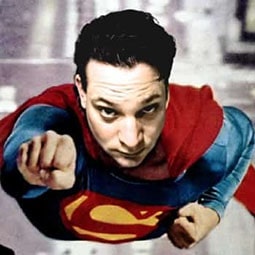 We know this situation: there you take a task in the project, take it and continue to the next task. But how do I know if the first task is solved? Sure, monkey test. So test yourself. But what if this feature does not work anymore because of somebody else (we seldom do it ourselves)? Sure, we could test every feature after every commit. But that takes time. Time costs. And that after every commit. Expensive. No, a better solution is because unit tests, these test the developed feature. Together with the CI, they can also be run automatically after each commit, without having to spend time on it. Let's write unit tests and develop a TDD-style feature.